Will Work For Dreams 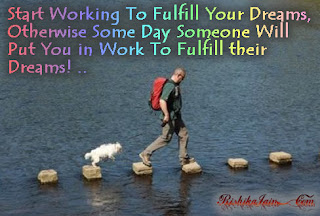 This past weekend I had the opportunity to visit a church where a friend of mine was giving his first sermon. I   got to know this young man through his mother, a friend of mine. I shared Brandon’s story in my first book, ONE MORE SERVING . Brandon left a six figure income working as a rep in a large corporation to go to Guatemala and start a clinic. Although neither he nor his wife knew any Spanish, they uprooted life as they knew it and moved to a foreign country taking 2 small children and a dream to make life better for others. When Brandon returned to the States, he was offered an opportunity to return to his corporate position but instead, he continued to follow a dream he believed God had for him;  this December will graduate from seminary.


Listening to his sermon, I recalled our interview several years ago. It was just days before his family’s departure. With boxes piled around him, he was all smiles as he shared his story saying he felt he finally was doing what he was really meant to do. 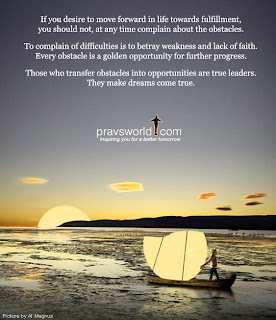 Brandon’s road was neither easy nor familiar. The new country was far different than the life Brandon left behind. Days and nights were unpredictable as he worked to build trust with those he barely knew. He moved 7 times in the past several years and worked harder than he ever imagined but there he was smiling  and sharing how he was living his dream and not even one he believed was dreamed by him!

Sometimes making your passion happen means rolling up your sleeves and doing what you never imagined you might do.Turning a dream into a reality means commitment, planning, work and sweat and tears unlike any you might have known but few people who are living their passion would have it any other way. Most will tell you some obstacles seemed insurmountable and sometimes the dream seemed more like a nightmare and yet they pushed beyond the person they once were to become the person they wanted to be; they worked for dreams. 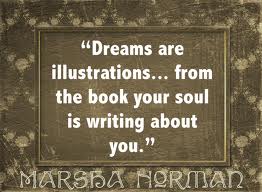 No one says following your passion will be easy or effortless however, if you are called to do something you feel passionate about, a plan will unfold and you will be given what you need to bring your dream to reality.


How about you? Are you willing to work, really work to realize your dreams?
What are you surprised you accomplished, given your passion?